Researchers looking into the success of faecal transplants believe they have identified why the poo of certain donors produces better results than others – so called “super-donors”.

A team at the University of Auckland examined results from previous studies on faecal transplants – when faeces, and the microbes it contains, are taken from a healthy gut and used to “re-set” the gut of the recipient – to understand why poo from certain donors resulted in a better success rate in treating certain conditions.The transfer of faeces from one individual into another has become a useful treatment for recurrent Clostridium difficile (C Diff) infections, a debilitating condition that causes diarrhoea and tummy pain. However, the procedure is also showing promise for a host of other conditions, including ulcerative colitis (an inflammatory bowel disease), that have been also been linked to the microbiome of the gut– the community of bacteria, viruses and fungi found there – being out of kilter.

Studies have shown that while success rates for procedures to treat C Diff are similar regardless of the stool donor, some conditions – including ulcerative colitis – were improved depending on the donor.

In one study the remission rate for ulcerative colitis was twice as high among recipients whose transplant included stool from one particular donor. Such results have fuelled the emergence of an unlikely sounding hero: the super-donor. 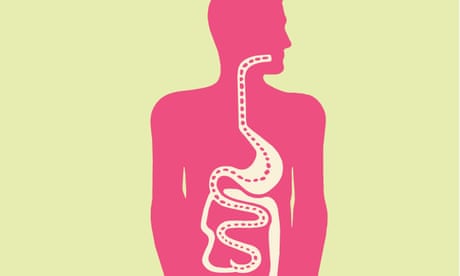 Writing in the journal Frontiers in Cellular and Infection Microbiology, Dr Justin O’Sullivan and colleagues say while recurrent C Diff infections are down to the overgrowth of a particular type of bacteria, a more complex shift in conditions seems to be present in ulcerative colitis where a “super-donor effect” is seen.

By looking closer at what makes someone a super-donor, O’Sullivan said, it is possible to delve deeper into what is behind the recipient’s recovery, and could eventually allow experts to administer only certain bacteria or chemicals to treat a condition.

Looking at previously published studies in the field, O’Sullivan and colleagues say a stool from a super-donor often has a greater diversity of microbes. However, they add for some conditions, including inflammatory bowel disease, specific components are important such as whether the stool is richer in particular bacteria – such as those which produce certain chemicals.In other studies, it has been suggested the presence of viruses in the stool might play a role in resolving certain conditions. “We think the super-donors differ depending on the condition you are trying to treat,” said O’Sullivan.

The team added that compatibility between the donor and recipient is another key factor, not least the immune reaction of the recipient to the donor stool, and which species and strains are present in the recipient’s gut before transplant.

What’s more, for the procedure to be a long-term success, O’Sullivan and colleagues say factors including the diet of the recipient is important – previous work has shown what we eat shapes the community of microbes in the gut. 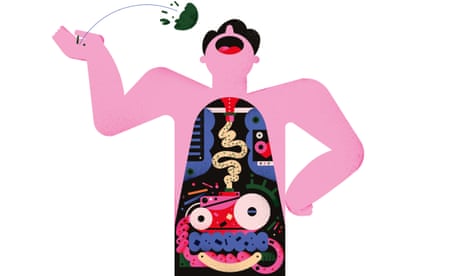 Magical microbes – how to feed your gut

The researchers conclude there is no “one stool fits all” approach, however, and that a more personalised approach, with better matching between donors and recipients,could improve the chances of a faecal transplant being a success – and widen the procedure’s use for other diseases, such as asthma.

Prof Rob Knight, an expert on the human microbiome at the University of California San Diego who was not involved in the study, said: “Strategies to find super-donors whose stool is especially effective as a curative are still in their infancy, although progress on this topic – or making synthetic super-donors from the stool of many people – could greatly improve application of [faecal transplants],” he said.

President Donald Trump’s administration has been very busy this week arresting and putting away some very bad people.

Special relationship’: how a century of US presidential visits tells the temperature

UNBELIEVABLE: Democrats Cut Matt Gaetz’s Mic At Hearing After He Calls Them Out For Pathetic Stunt

NOT A JOKE: Liberals Launch Dinner Events Where White Women Are Shamed For Their “Systemic Racism”

Trump BLISTERS Comey On Twitter After IG Report Is Released