But the men and women assigned to protect him — members of America’s famed Secret Service — have revealed the president-elect is anything but. 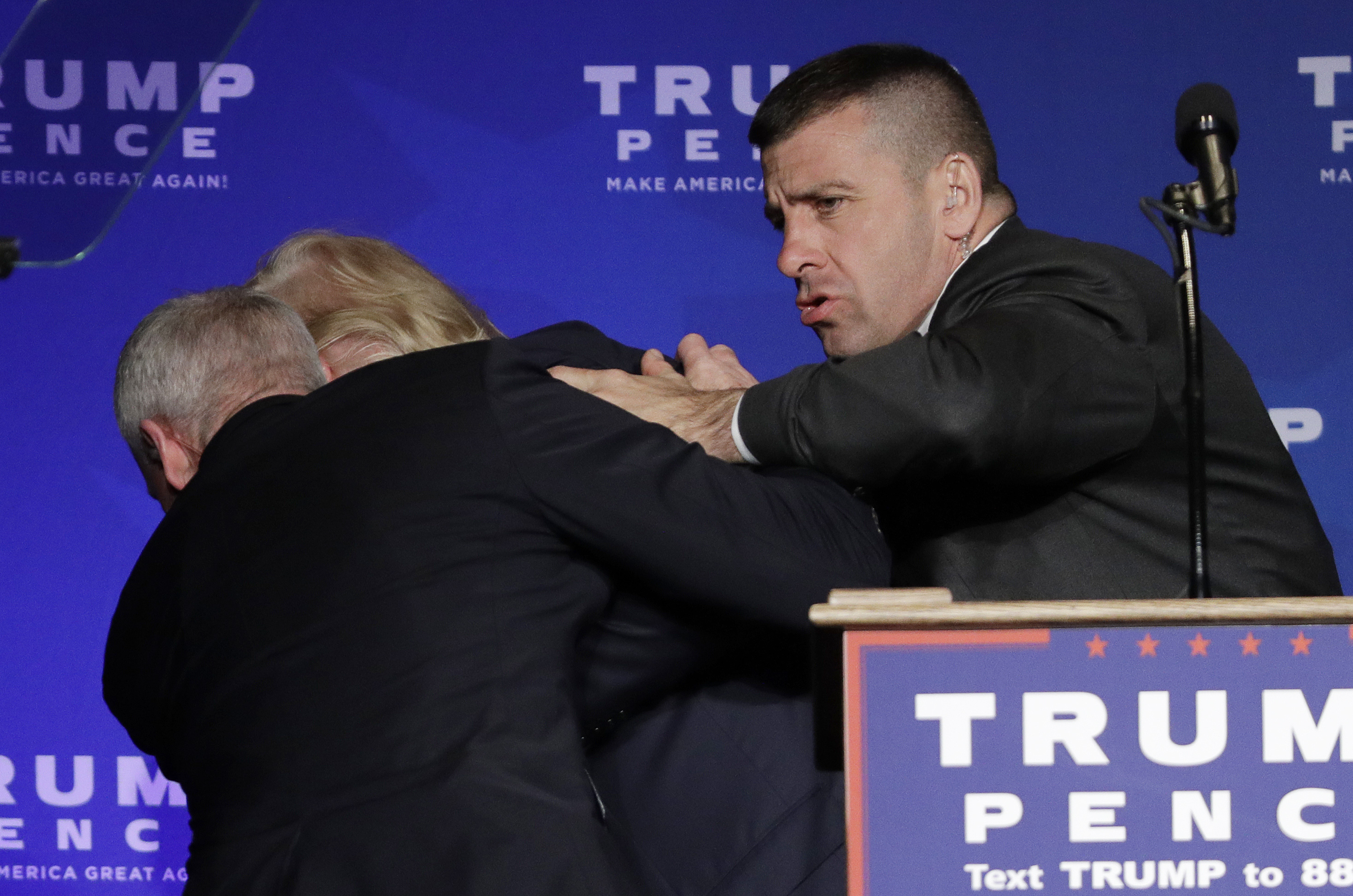 Citing conversations with Secret Service friends and family members, members of Quora described a range of reasons why agents enjoy protecting the 70-year-old.

Contrary to his public image, they say he treats agents «respectfully» and unlike his defeated opponent, regularly chatted with them.

Referring to a conversation with his Secret Service neighbour, one poster wrote: «Trump treats the agents respectfully, and seems to genuinely want them to be well taken care of.»

He added this was critical for the agents, as a client running late created «a lot of challenges for the agents and increases stress levels substantially».

He claimed candidates usually flew in government-owned planes that were built by the lowest government-contracted bidder.

«Trump, on the other hand, does not buy things like his personal jet based on who was the low bidder.

«Rather, he buys for his own preference, which means it is a whole lot more luxurious, with a lot more creature comforts, and a much more pleasant environment to spend time in.

«That’s obviously going to make the detail a much nicer one to work.» 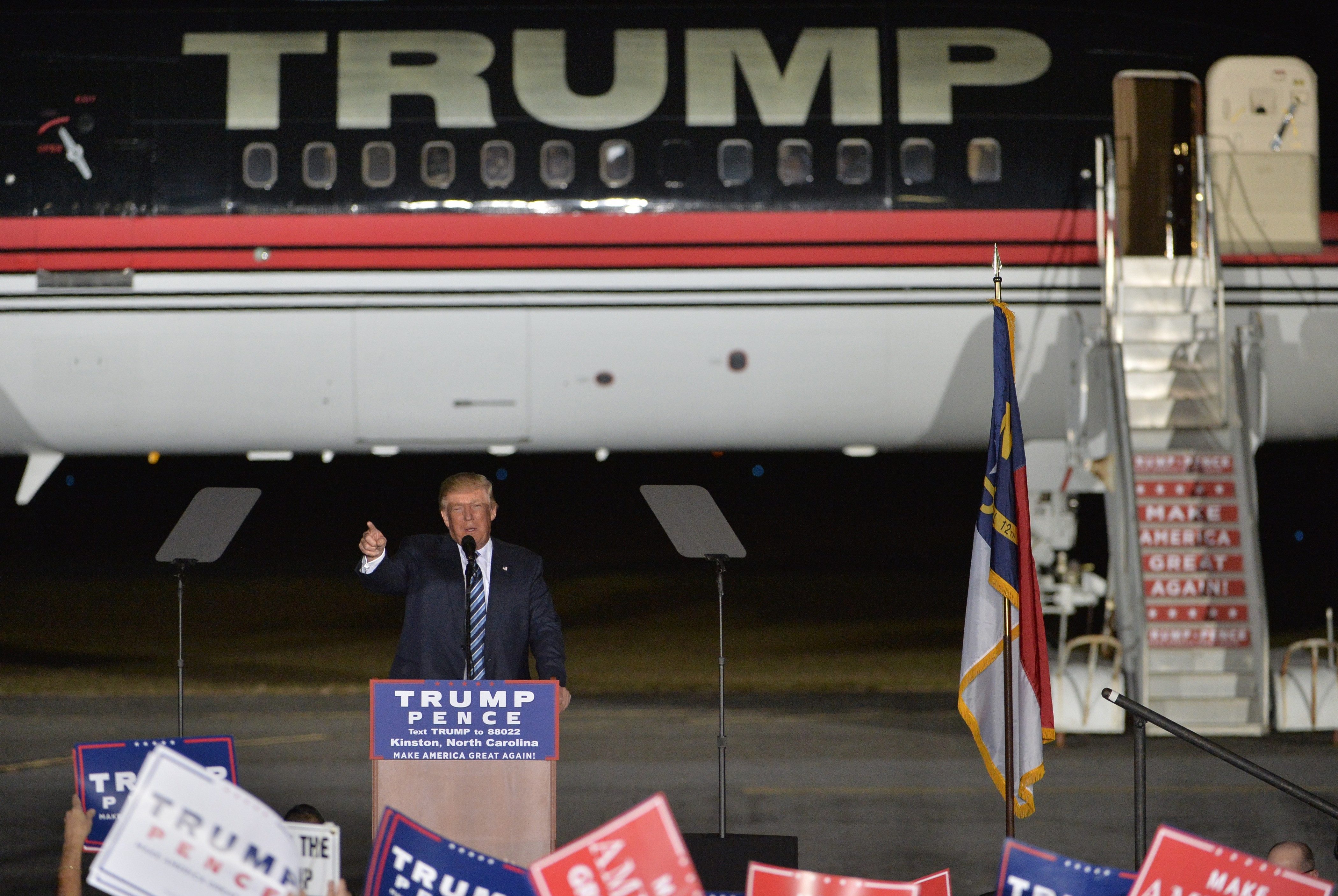 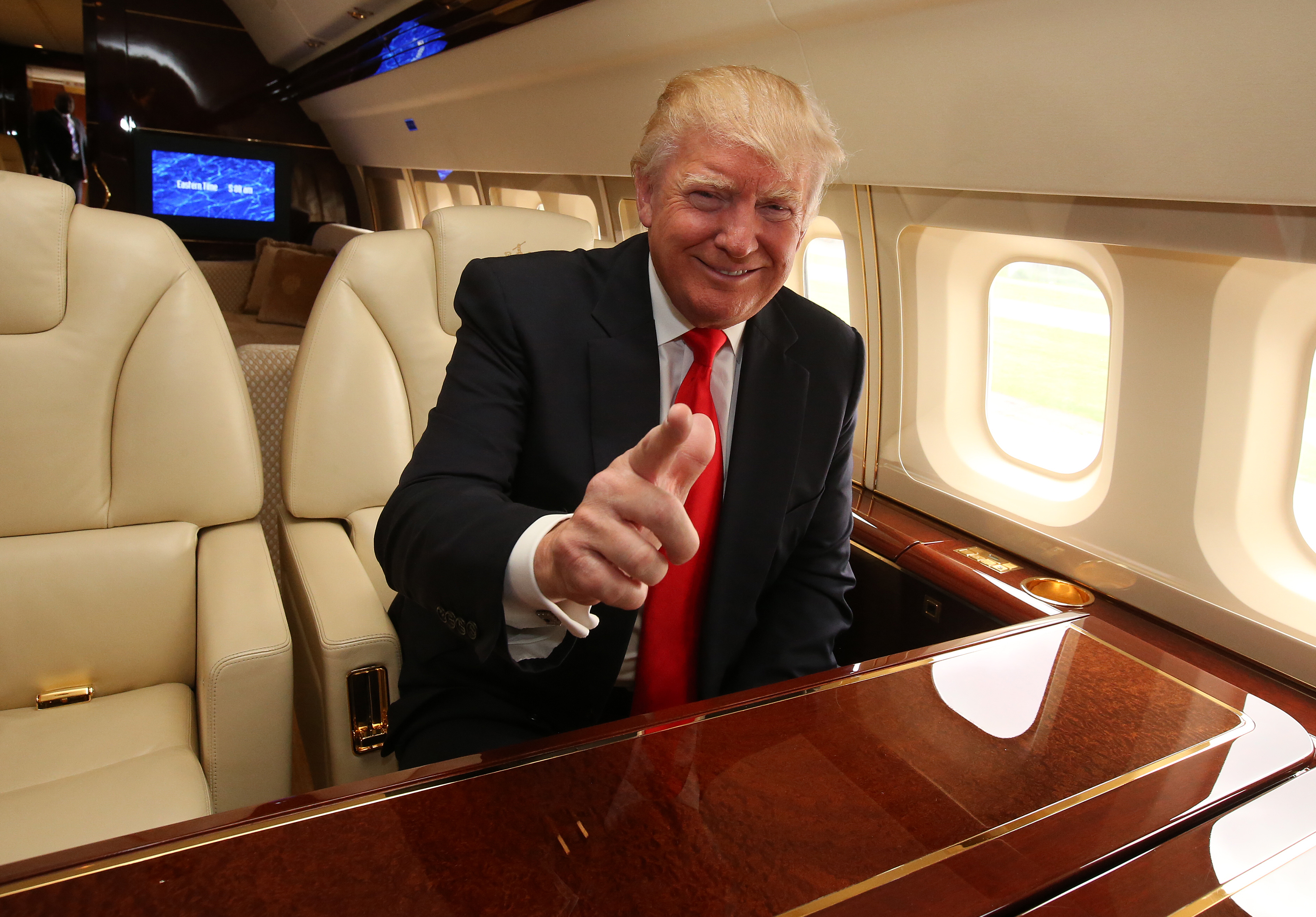 Another poster said a family member had protected all the major candidates during the election campaign.

«Pretty much all Secret Service agents liked him,» the poster said they were told. «He was very respectful and grateful to them».

«They liked how organised his campaign was and how punctual he was.»

Others described Hillary as being «cold», «foul-mouthed», «rude» and «condescending».

Tsunami in Sunda Strait leaves many dead in Indonesia

EPIC! President Trump Is Considering Buying The Largest Island In The World — For America

Dershowitz Notices What Everyone Missed, Reveals How Dems Subpoenaing Mueller Will BACKFIRE

GROSS: Former Obama Aide Reveals DEEPLY Inappropriate Moves He Made On Her

WATCH: Pelosi Makes It Clear, Says Democrats Will Be Ready To IMPEACH Trump Before 2020

HOPE LOST: Maxine Waters Admits Defeat, Gives Up On Impeachment; ‘I Think We Do Nothing’

Political Scholar Justin Bieber Jabs At Trump, Quickly Proves He Has No Clue What He’s Talking About