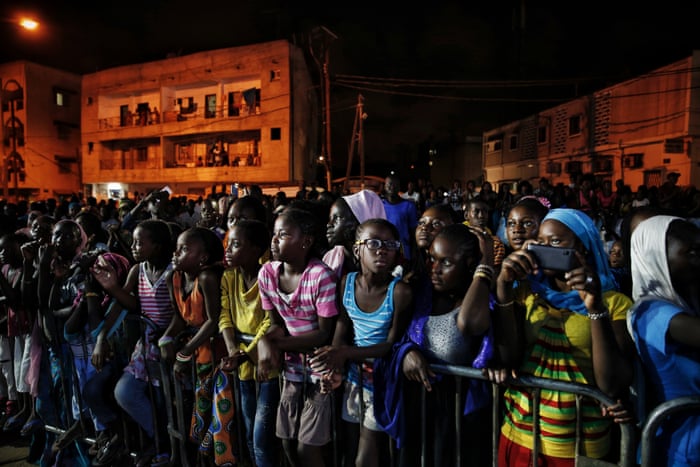 The breezy seaside city, located on the continent’s westernmost point, is “west Africa’s centre of style”, according to the January issue of National Geographic Traveler magazine, which ranked it at No 1 on its list of urban hotspots. The New York Times this week included it on a list of 52 places to visit in 2019, saying Dakar is “bursting with positive energy” and that local “design and fashion creations would fit right in at New York showrooms”. 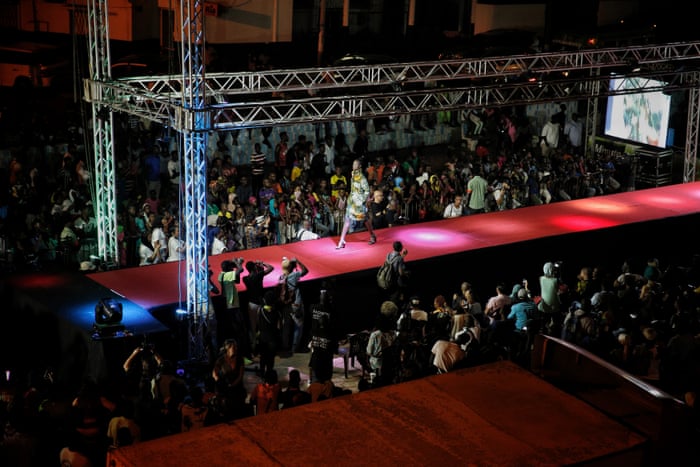 The strength of the city’s fashion scene has long been apparent, even if it is only now gaining notice. I moved to Dakar in 2005 and spent nearly a decade based there as a newswire photographer covering stories across Africa. The role often meant documenting wars, coups and disasters, but Senegal always remained a haven of peace and relative tranquillity in an often-tumultuous region.

My eye was drawn to its vibrant colours and designs and, over the years, I photographed fashion around town. The city’s youth blend a deep respect for the traditional, flowing boubous worn for special occasions with cutting-edge styles of their own. 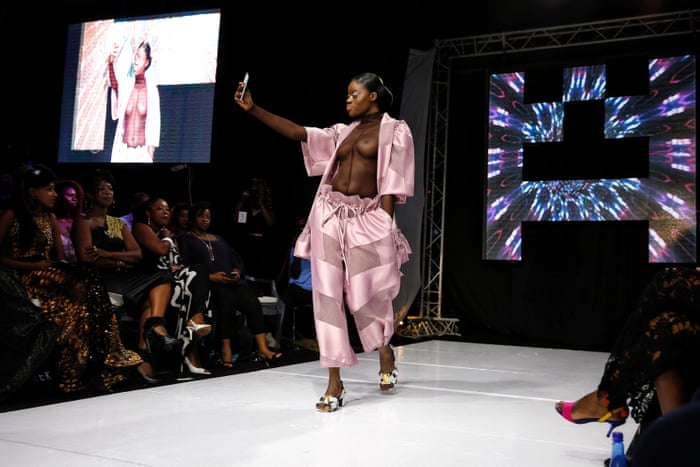 Senegal has a well-educated middle class and an Instagram generation that embraces African and American fashions, creating an elegant and athletic style of bling and beauty. 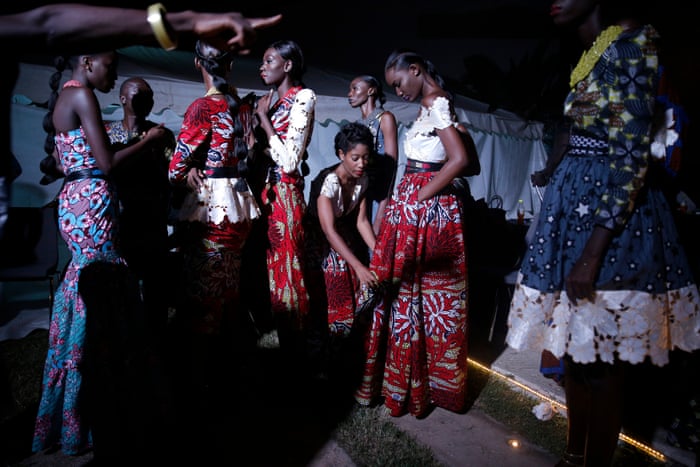 Dakar now rivals Johannesburg, Lagos, Nairobi and Casablanca at the forefront of African fashion, with much of its energy driven by the designer Adama Ndiaye, the 40-year-old organiser of Dakar fashion week and a number of other international African fashion week events.

“When I started it was a young girl’s dream to build something in my country,” Ndiaye says. 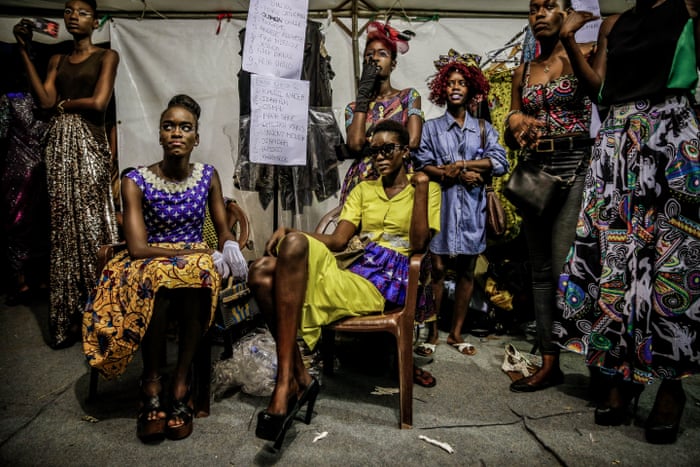 Hillary DEMANDS Congress Keep Digging For Russia Dirt, Even If Mueller Finds NOTHING

UNHINGED: Kathy Griffin Tells Trump To ‘Shut The F*** Up,’ And ‘Prepare For Prison’

Whoopi Goldberg: ‘Maybe it’s time for me’ to leave the U.S.

Trump Causes Liberal MELTDOWN After Trolling ‘Pocahontas’ Harder Than Ever